Sign up for one of my favorite organized bike rides, Glen’s annual Ride to Montauk. This is the ride that is famous for its pie at the Water Mill rest stop.

Riding to Montauk just for pie!

I have it on good authority that despite some administrative hiccups and rumors that it was cancelled, the ride is unofficially officially confirmed and will proceed on Saturday, May 31, the Saturday after Memorial Day.

Admittedly, this is not a cheap ride. Registration starts around $150, but it is very well organized, and it’s one of the few rides that usually doesn’t run out of food. And they also don’t run out of beer! 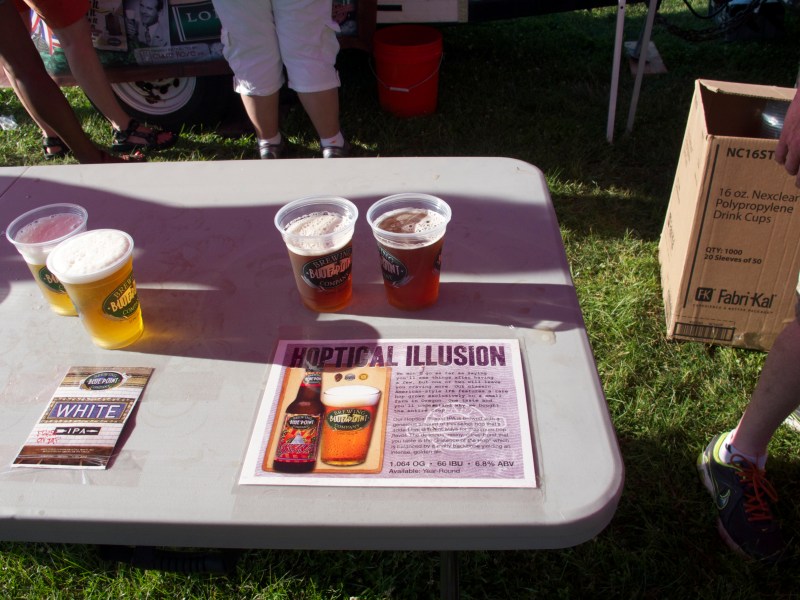 As I’ve done in the past, I’ll be helping with marking the route in exchange for a free registration, and as I did last year, I’ll be aiming to ride the entire 150-mile course, from one end of Long Island to the other.